Good morning. Here’s your Daily Situational Awareness for Friday, 29 October 2021. You can receive this daily briefing by signing up at https://forwardobserver.com/daily-sa

BORDER: The Biden administration is proposing payments of $450,000 per person to illegal immigrant families separated during the Trump administration. Total expenditures could be in excess of $1 billion, with nearly 1,000 claims already filed with U.S. authorities. President Biden called the separations a “moral stain on our nation” as the average settlement amount sits at $3.4 million per family. The American Civil Liberties Union said, “That remedy must include not only meaningful monetary compensation, but a pathway to remain in the country.” (Analyst Comment: This will likely incentivize cartels and illegal immigrants to increase the number of children sent to the border. The overwhelmed border authorities are likely to suffer from decreased morale as the federal government prioritizes accommodating illegal immigrants over border security. Additionally, the court systems could face a years-long backlog as separation claims are likely to increase rapidly. We’ve discussed the exploitation of borders as a component of gray zone warfare used by malign actors to disrupt and degrade the intercept of people, drugs, and suspected intelligence actors. – D.M.) 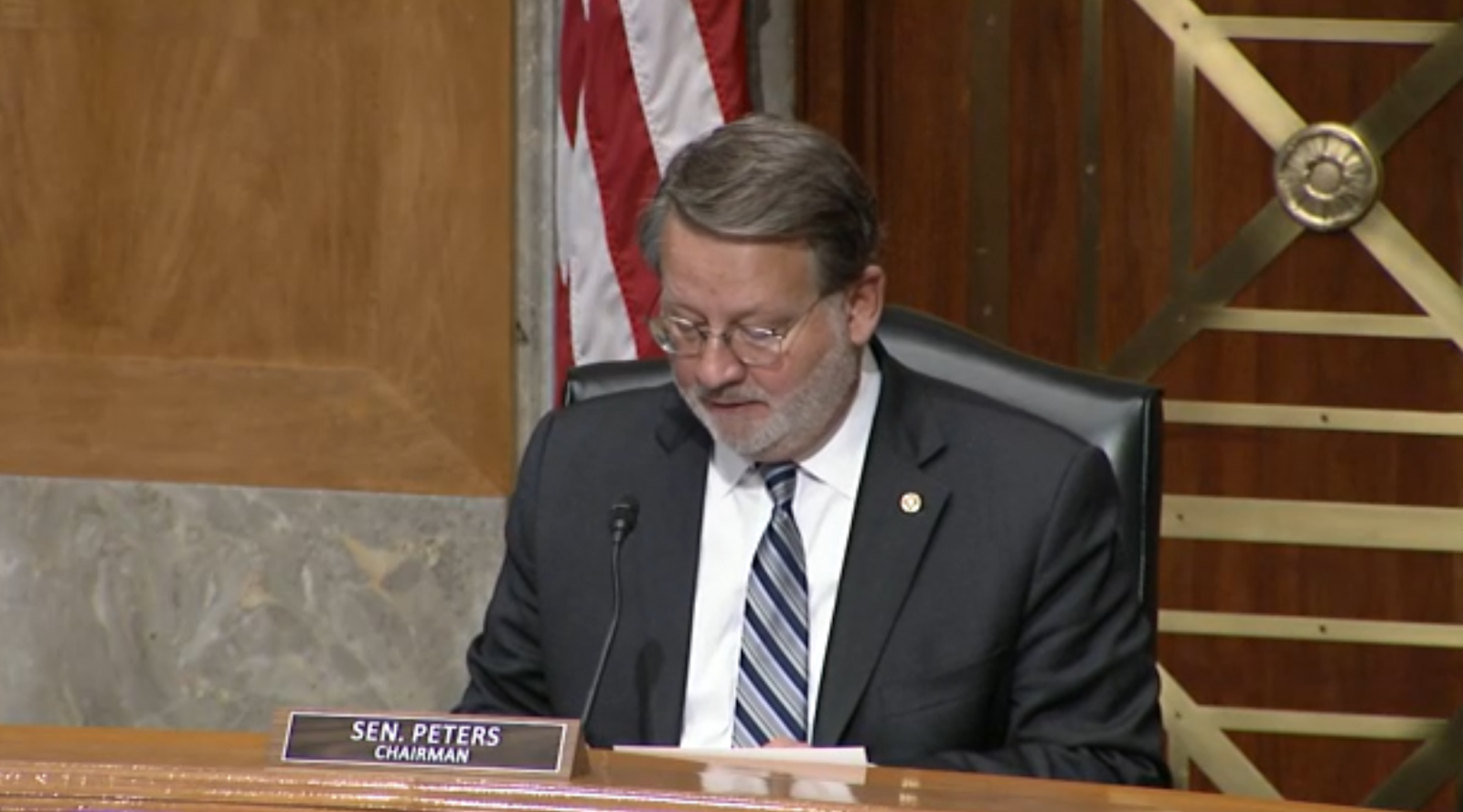 BOOTED: Following months of strong public statements by the Biden administration, the Pentagon is “soft selling” medical mandate separation actions. Instead of initiating separation paperwork, units will begin an “education process” to encourage troops to fall in line. White House pandemic response coordinator Jeff Zients said, “But even once we hit those deadlines, we expect federal agencies and contractors will follow their standard HR processes and that, for any of the probably relatively small percent of employees that are not in compliance, they’ll go through education, counseling, accommodations, and then enforcement.” The Defense community remains concerned about the potential “brain drain” should 3-5% of troops or contractors refuse to comply. The Pentagon responded, “Some may find that when it comes to putting their job at risk or taking the vaccine, they’ll take the vaccine.” (AC: Severe backlash from the troops, Congress, advocacy groups, and lawyers are forcing the administration to rethink its approach. Many non-compliant troops and their supporters understand the “soft sell” approach is little more than authoritarians run amok. The situation remains an indictment of government legitimacy and authority, which a growing contingent of society is rejecting with increased frequency. – D.M.)

JAPAN: Japan is facing increasing pressure from a belligerent China on its territorial claims of the Senkaku Islands. In addition to Chinese activities in Japan’s southern contiguous territory, North Korea’s repeated testing of nuclear-capable ballistic missiles through Japanese airspace has threatened the territorial integrity and sovereignty of Japan. Japan considers the United States its only ally, but is looking to “hedge its bets” by having a potent land-attack missile force with a capability to reach deep targets on the Chinese mainland and the entirety of North Korean territory. (AC: Pacific first island chain security is the trip-wire to major armed conflict in the region. Disruption of trade and freedom of navigation in the Pacific results in significant impact on domestic supply chains in the U.S. Should the U.S. demure to Chinese aggression against Taiwan it is conceivable that Japan would develop a nuclear capability to augment the potency, and subsequent deterrent effect, of its land-attack missile systems. Japan could develop atomic weapons in as little as 12 months.) 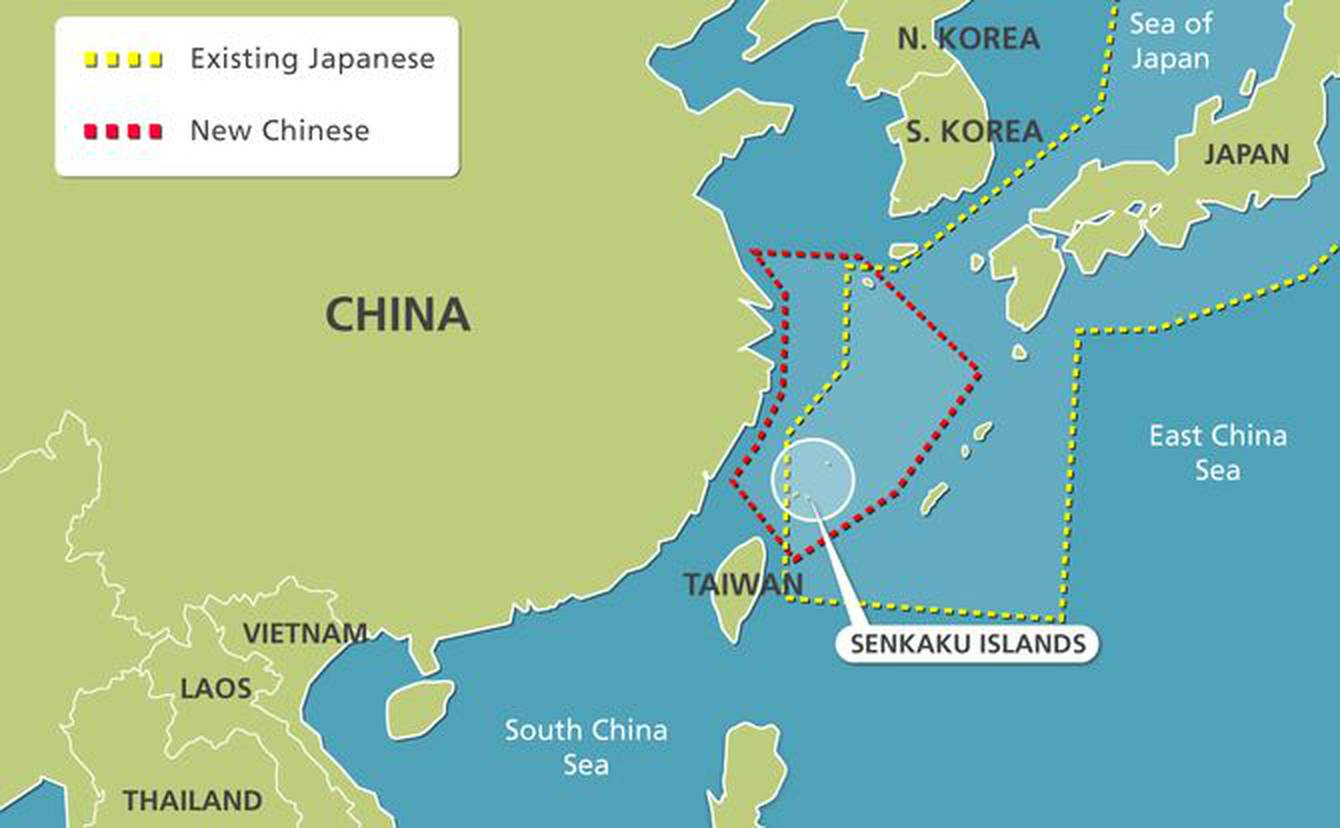 The Senkaku Islands remain a strategic toss-up with China and Japan claiming the airspace.