Good morning. Here’s your Daily Situational Awareness for Friday, 05 November 2021. You can receive this daily briefing by signing up at https://forwardobserver.com/daily-sa

PAYMENTS: Following severe backlash from the public, President Biden’s stance on paying $450,000 per person to illegal immigrant families remains murky. When asked about the plan, President Biden called the plan “garbage” and asked, “Four hundred and fifty dollars per person. Is that what you’re saying?” Biden concluded, “That’s not going to happen.” The White House didn’t deny payments will be made but said the Justice Department “made clear to the plaintiffs that the reported figures are higher than anywhere that a settlement can land.” (Analyst Comment: These proposed payments continue to encourage human trafficking at the southern border. The administration’s ambiguity on immigration policies is destroying the morale of Border Patrol. The constant backtracking and undermining of the President’s statements call into question his authority and ability to lead the nation as an elected representative. It’s clear that Biden isn’t calling the shots in his own White House. – D.M.)

JUSTICE: The Department of Justice (DOJ) is suing Texas over its recent SB-1 voting bill. The DOJ claims the Texas law violated the rights of disabled, non-English speaking, and illiterate individuals by limiting the amount of assistance from poll workers. Attorney General Garland said, “Our democracy depends on the right of eligible voters to cast a ballot and to have that ballot counted. The Justice Department will continue to use all the authorities at its disposal to protect this fundamental pillar of our society.” (AC: Should the DOJ succeed in this effort, potentially thousands of new voters could be influenced by poll workers at the voting booth. The recent influx of illegal immigrants coincides with legislative efforts to provide citizenship and voting rights. The DOJ asserts the Texas law is racially motivated, which is an indicator of their ultimate intent in court. – D.M.)

SENATE: The Senate will not bring the 2022 National Defense Authorization Act to a floor vote. Democrats accuse Republicans of being intransigent on top-line increases, while Republicans want parity in defense spending with policy riders. One controversial provision is the creation of the Civilian Climate Corps, funded by Pentagon appropriations. “They seem intent on driving us toward a full-year continuing resolution,” Chairman Leahy (D-VT) said. Defense contractors warned a continuing resolution could dramatically alter delivery schedules for weapons modernization programs as the budgets are phased over several years to transition from development to production. (AC: Several programs will not be funded like the Iron Dome for Indo-Pacific defense, Naval research, repair, and construction of vessels. Classified weapons programs, like 6th generation aircraft, will likely face delays. While political footballs are kicked around Congress, Chinese military forces continue to pursue parity and eventual superiority; considering America’s infighting a victory. – D.M.) 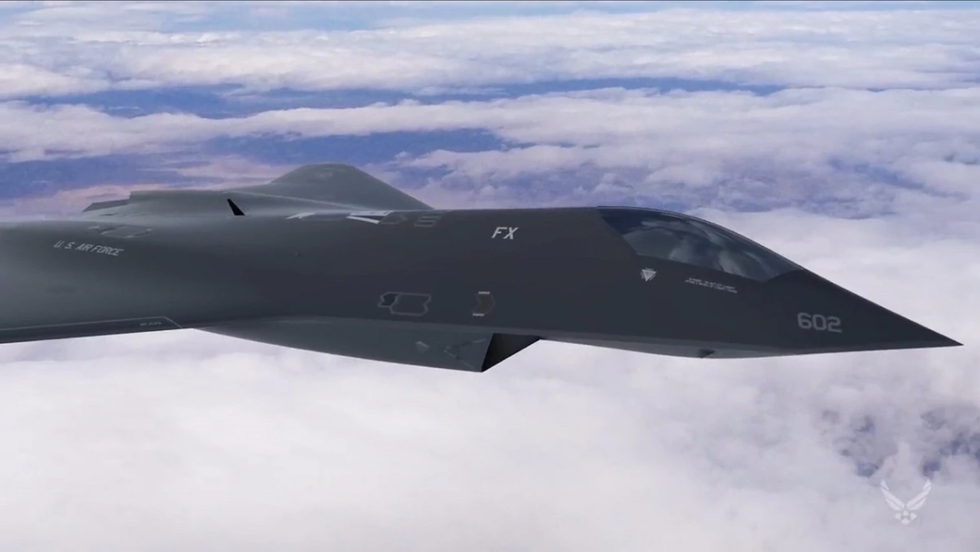 Air Force concept of the Next Generation Air Dominance platform.

PATROLS: Chinese and Russian naval forces completed their first joint patrols in international waters, east of Japan, in late October. Ten warships participated in the exercise, with the Chinese People’s Liberation Army Navy sending mostly destroyers and frigates while the Russians featured destroyers, corvettes and instrumentation vessels. The exercise highlights concerns by Western allies of a tightening military relationship between Russian and Chinese forces. Other exercises this year with Russian and People’s Liberation Army forces focused on amphibious assaults, fire support missions, and otherwise conventional warfighting. (AC: Policymakers are betting on China or Russia making their territorial grabs independently, but it appears that their military forces seek to operate in a combined-joint environment. Simultaneous military action against Taiwan and Ukraine with multinational formations would elicit a strong response from Western allies. – D.M.) 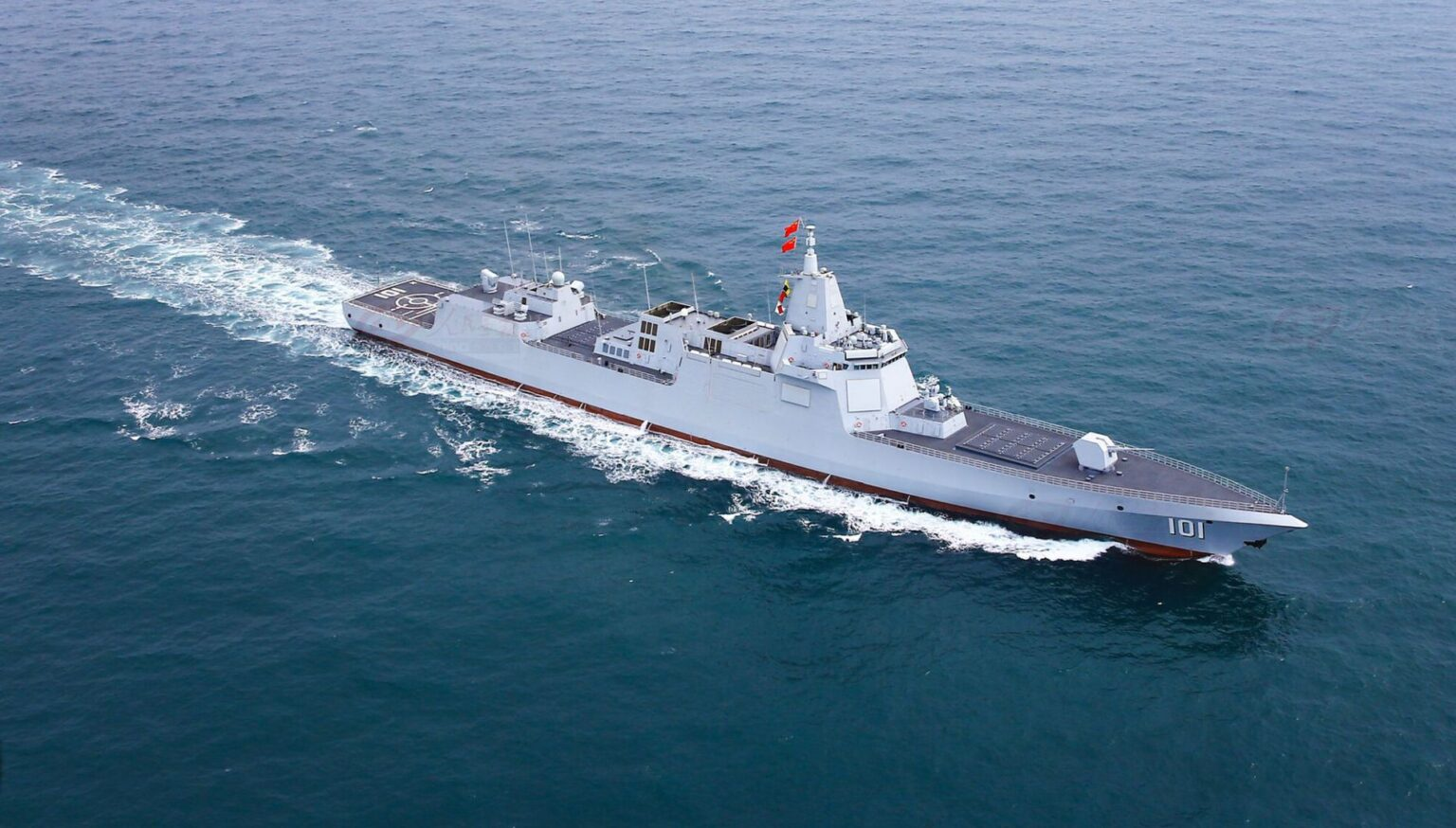 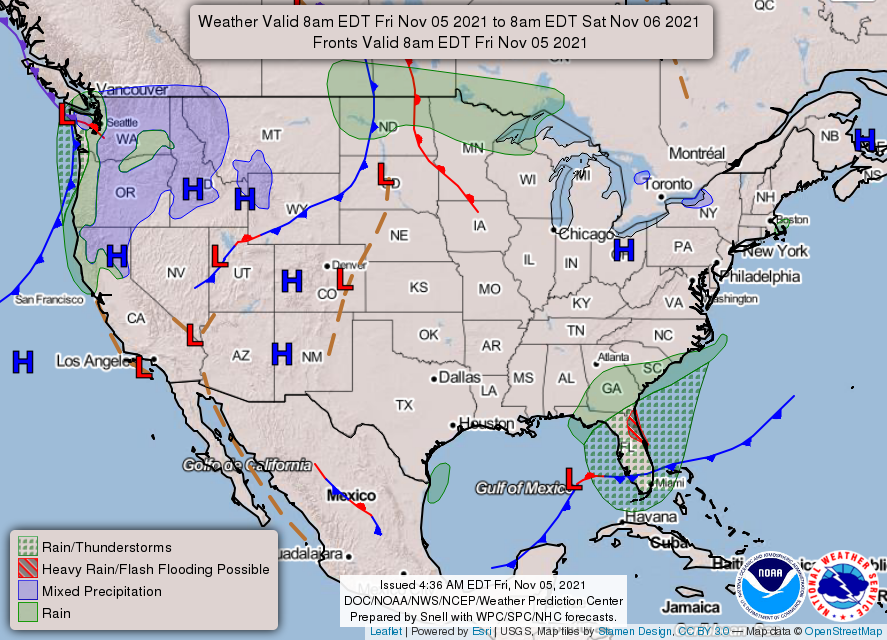 In today’s Early Warning, Dustin dives into recent charges filed by the Department of Justice against a certain Russian national. Upgrade your Situational Awareness to Early Warning here: https://forwardobserver.com/subscribe