Good morning. Here’s your Daily Situational Awareness for Friday, 03 December 2021. You can receive this daily briefing by signing up at https://forwardobserver.com/daily-sa

BIDEN FLOATS DOMESTIC TRAVEL VACCINE MANDATES: The White House is considering mandating vaccinations for domestic air travel following the discovery of the Omicron variant in the United States.”I would say that nothing is off the table, so, including domestic travel,”  said Press Secretary Psaki when asked about future rules. House Democrats introduced two bills, which could pass along party lines as they are currently written. The Department of Homeland Security could be tasked for enforcement either by Congress or Executive Order. (Analyst Comment: Some 30-40% of the U.S. population remains unvaccinated, so this mandate would likely have catastrophic consequences both for the airlines and broader economic and market conditions. The Biden administration has repeatedly disregarded court injunctions over his pandemic executive orders, indicating the administration’s willingness to mandate unconstitutional actions. – D.M.)

US SPY PLANES MAKE RECORD NUMBER OF SORTIES AGAINST CHINA: U.S. surveillance planes carried out a record number of sorties along China’s coast during the month of November. According to a Chinese think tank, U.S. surveillance and maritime patrol aircraft conducted 94 close reconnaissance flights along China’s coastline, a 30% increase from previous months. A majority of the flights were conducted by U.S. Navy P-8 Poseidon maritime patrol aircraft. (AC: U.S. forces in the Indo-Pacific are keeping a close eye on Beijing’s activities as China’s belligerent language toward Taiwan increases and Russia masses forces on Ukraine’s borders. Last month Russia and China conducted large-scale joint naval exercises in the Pacific and Sea of Japan. This week Russia deployed new coastal defense units armed with SS-N-26 cruise missiles in the Kuril Islands, 150 miles northeast of Japan’s Hokkaido Island. This hints at the possibility that Russia and China are coordinating their activities for mutual benefit.- M.M.)

GROCERS AFFECTED BY SUPPLY CHAIN CRISIS: American grocery retailers are experiencing reduced profits due to domestic supply chain issues. Kroger reported a 14% sales boost due to the home-cooking boom associated with COVID restrictions and inflation-weary consumers looking to stretch their limited budgets. That boom hasn’t passed onto profits, as Kroger also reported a 24% decrease in profits due to higher costs associated with disrupted supply chains. Due to delayed orders, Kroger and other retail grocery giants have to keep more stock on hand, resulting in more required warehouse space and increasingly higher costs for transportation and handling services. Those costs are being passed on to the consumer. (AC: The U.S. is at the front end of a major supply chain and inflationary crisis. Without significant efforts to reduce the root causes of these issues, monetary and regulatory policies, this spiraling crisis will likely continue to impact working-class Americans for the next several years. – M.M.)

U.S., EU OFFICIALS REALISTIC ABOUT CHINA DISRUPTION: On Thursday, U.S. Deputy Secretary of State Wendy Sherman and European Union diplomats voiced strong concern over China’s “problematic and unilateral actions” in the South China Sea, and stressed the need for close contact to manage “competition and systemic rivalry” with Beijing. (AC: U.S. and EU officials are concerned about their supply chains and remain realistic about the catastrophic economic impact of a conflict with China over Taiwan. – M.M.)

DESANTIS STANDS UP FLORIDA STATE GUARD: Florida Governor Ron Desantis announced a $3.5 million plan to reestablish the Florida State Guard. “We want to be able to have a quick response capability, and reestablishing the Florida State Guard will allow civilians from all over the state to be trained in the best emergency response techniques, and have the ability to mobilize very, very quickly” during a disaster, such as a hurricane. While the measure will only support around 200 personnel, 32 U.S. Code § 109 says the units “may not be called, ordered, or drafted into the armed forces” while under the authority of the governor. (AC: This revitalization of state defense forces could be a way for states to circumvent Department of Defense regulations. Intrastate emergencies or interstate power contests may pit federal troops against state forces if a governor defies the Pentagon. Expansion of this effort is a possible indicator of future U.S. balkanization. – D.M.) 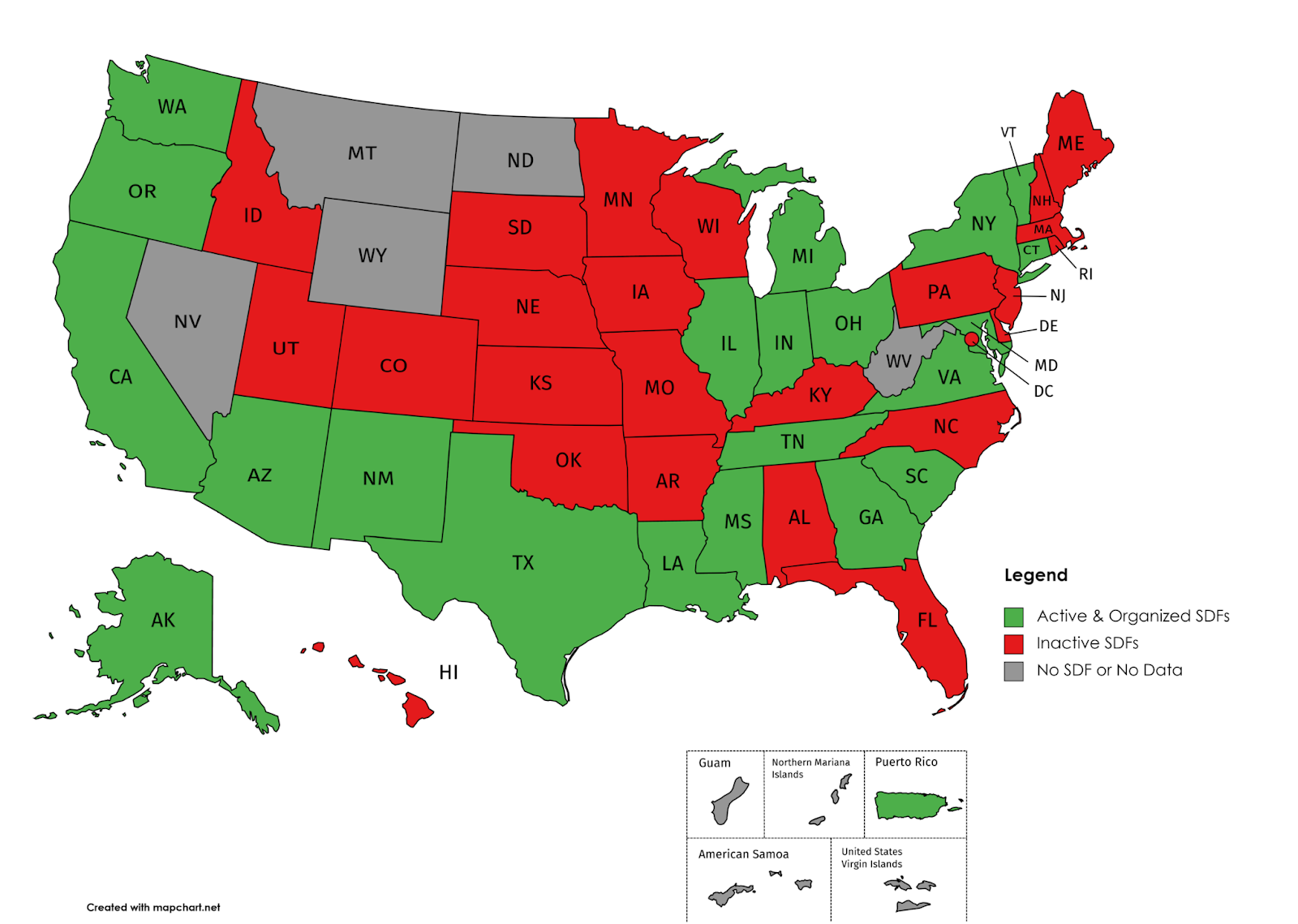