Good morning. Here’s your Daily Situational Awareness for Monday, 29 November 2021. You can receive this daily briefing by signing up at https://forwardobserver.com/daily-sa

ADMIN NOTE: Forward Observer’s Gray Zone Summit is coming up on Saturday, 04 December. As a member of Forward Observer, you’ll get access to mainstage panel recordings on a special members-only viewing page. You can register for this one-day event at: www.grayzonesummit.com. We’re looking forward to seeing you there! – M.S.

CHINA: Chinese officials are threatening economic and financial reprisals over a U.S. bill that would enable better U.S. competition with China. The U.S. Innovation and Competition Act has bipartisan support in the House and Senate, and would fund technology programs to reduce dependency on China and implement some “buy American” provisions. Although Chinese threats weren’t specific, Sen. Todd Young (R-IN) warned, “Given our mutual dependency, it’s impossible to completely insulate [U.S.] businesses and consumers from [Chinese] reprisals in the near term… we [will] assume some risks in the short term. (Analyst Comment: If passed, one possible Chinese measure is further deliberate disruption to U.S. supply chains, especially critical components such as replacement parts, and increased tariffs, making items more expensive for U.S. consumers. – M.S.)

MID-TERMS: Some Republicans are warning that the new Omicron variant of COVID will lead to universal mail-in ballot measures ahead of the 2022 midterms. Calling it the “midterm election variant,” Rep. Ronnie Jackson (R-TX) vowed to not let Democrats cheat using mail-in ballots. (AC: Mail-in ballot measures are expected to be a contested topic in the 2022 elections, which will likely lead to another contentious election as Democrats accuse Republican voter identification measures as infringing on the right to vote, and Republicans accuse Democrats of stuffing ballot boxes. – M.S.)

FIGHTING FORCE: The United Kingdom is increasing permanent troop presence in Germany with the intention to have a fighting force closer to eastern Europe if war with Russia ensues. The force will include hundreds of military vehicles including tanks and drones. The United Kingdom significantly reduced the number of permanent troops in Germany last year, a force that has been present in Germany since the end of World War II. (AC: This reverse of action marks an increased perception of threat from Russia, and currently serves as a deterrence toward Russian aggression. – T.W.)

UNION STATE: Belarus and Russia announced joint military exercises along the border of Ukraine and Belarus. The exercises are supposed “to adequately counter emerging new threats and fend off aggression against the Union State.” Meanwhile, all Russian nuclear submarines from Vilyuchinsk left their home station in an unannounced emergency deployment with no statement from the Russian Navy. (AC: Belarus and Russia maintain duplicitous public positions; in order to resist NATO build-up in the west, we will deploy tank columns to the non-NATO border in the south. Expanded references to the Union State indicate Russia’s focus on securing its formation with minimal interference from the West. The submarine deployment in the Pacific could be in support of Chinese military action in the region, as the two nations recently signed military cooperation agreements. – D.M.) 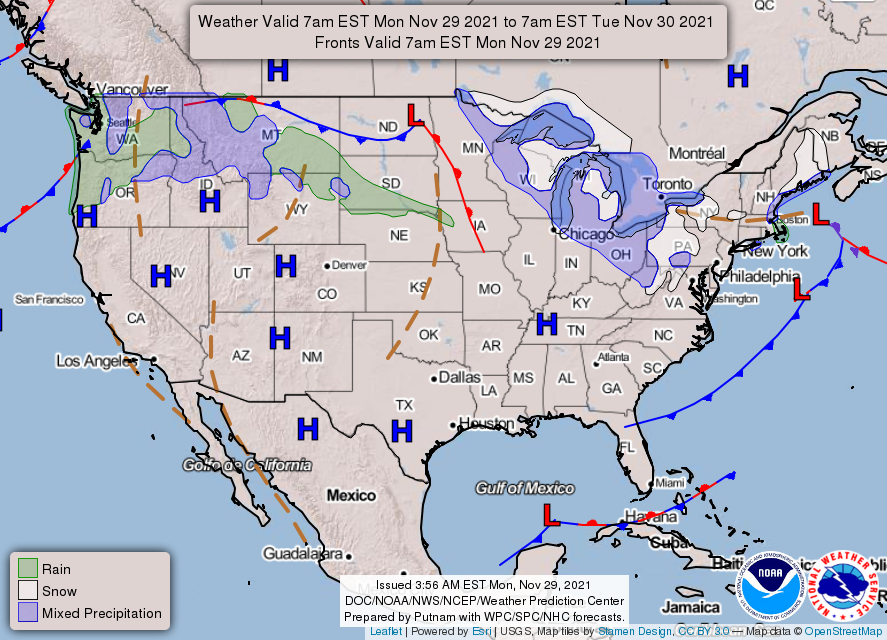