Good morning. Here’s your Daily Situational Awareness for Monday, 08 November 2021. You can receive this daily briefing by signing up at https://forwardobserver.com/daily-sa

CYBER ATTACK: Chinese hackers are blamed for the persistent exploitation of password management and single sign-on platforms. Palo Alto Networks said, “As early as Sept. 17 the actor leveraged leased infrastructure in the United States to scan hundreds of vulnerable organizations across the internet…the actor successfully compromised at least nine global entities across the technology, defense, healthcare, energy and education industries.” (Analyst Comment: No group or county has taken responsibility for the attack but the program instructions are written in Chinese and the tactics, techniques, and procedures are similar to those of known Chinese hacking groups: TG-3390, Emissary Panda, APT27, Bronze Union, or Lucky Mouse. – D.M.)

REWARDS: The U.S. Department of State is now offering a reward for any information that leads to the arrest or conviction of those holding a leadership position in the DarkSide ransomware crime group who are responsible for the Colonial Pipeline Company ransomware attack. Information that leads to leadership arrests can get a reward of up to $10 million, and information on any individual in any country who is currently planning or attempting to participate in a DarkSide ransomware crime can get up to $5 million as a reward. The Department of State has also announced a reward of up to $5 million for information leading to the arrest or conviction of Mexican drug trafficker Aureliano Guzman-Loera or any of the three Salguerio-Nevarez brothers. (AC: Federal investigators long suspected a relationship between Cartels, cyber criminals, and state-sanctioned hybrid warfare operations. The majority of crypto assets, used to finance ransomware operations, are held in South America. The U.S. is likely building its case to target Cartels using counter-terror or other war powers. – T.W.)

DEFENSE: Federal Defense contractors remain in uncertain territory as numerous companies and states are suing the Biden administration over its new medical mandates. Raytheon and Ingalls Shipbuilding stand to lose thousands of workers as new vessel orders remain high. A lawyer representing the industry said, “Contractors remain concerned about the loss of key employees, the lack of clarity on whether and how the contractors will be able to recover costs associated with the disruptions to their business because of the mandate, and their ability to meet delivery requirements of the customers up the federal supply chain.” (AC: This is an example of the U.S. buckling under its own bureaucratic weight. Uncertainty and delays in implementing or rejecting these medical mandates risks inducing “gridlock” in key defense sectors. This slowed progress will likely have an impact on our ability to deter China from war in the Pacific or at home. – D.M.)

ESPIONAGE: The Department of Justice has announced that Yanjuan Xu, a Chinese national and Deputy Division Director of the Sixth Bureau of the Jiangsu Province Ministry of State Security, has been convicted of “conspiring to and attempting to commit economic espionage and theft of trade secrets. This is the first Chinese intelligence officer to be extradited to the United States to stand trial.” Sentencing has yet to be carried out, but his crimes carry sentences of up to 15 years and fines of up to $5 million. He is convicted of trying to steal “technology related to GE Aviation’s exclusive composite aircraft engine fan – which no other company in the world has been able to duplicate – to benefit the Chinese state,” according to the report published by the Department of Justice. -T.W. 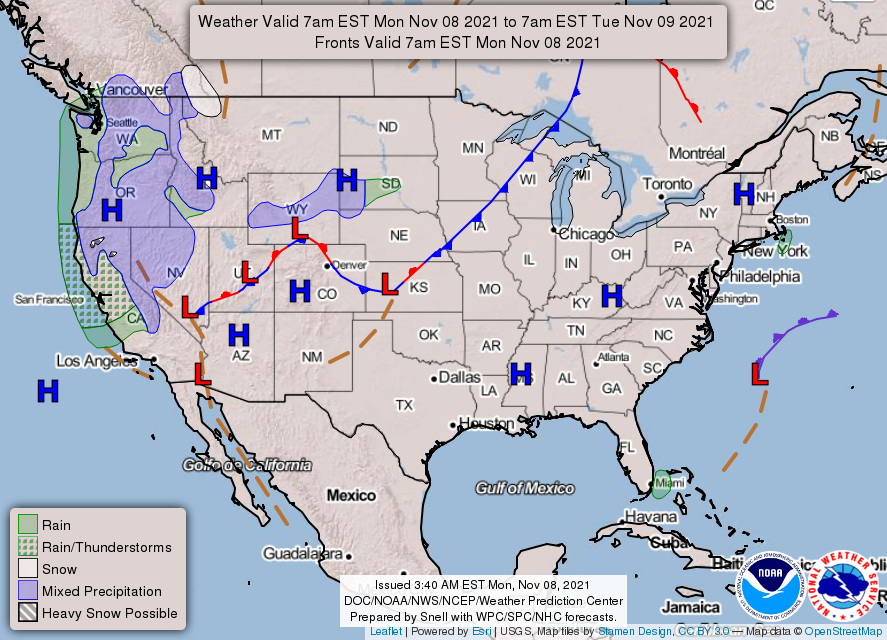