Good morning. Here’s your Daily Situational Awareness for Wednesday, 17 November 2021. You can receive this daily briefing by signing up at https://forwardobserver.com/daily-sa

NUCLEAR: General John Hyten said China’s recent hypersonic weapons test should be a wake-up call to the U.S. “They look like a first-use weapon. That’s what those weapons look like to me,” Hyten said. He notes the rapid construction of missile silos in Xinjiang, which could be used to launch a surprise nuclear attack on the U.S. or its allies. The Chinese rocket force already fielded a medium-range hypersonic weapon, while U.S. development remains underway. (Analyst Comment: This is a key strategic vulnerability for the United States. Ultimately, our lack of mitigation or response capability could paralyze U.S. decision makers in an early conflict scenario. Doctrinally, the U.S. doesn’t like a fair fight and may cede allied independence to China for fear of an attack on the U.S. mainland. – D.M.)

DELEGATION: A group of Representatives and Senators completed a tour of several Indo-Pacific nations. Lawmakers visited Taiwan, India, Philippines to assure U.S. support in the region and to discuss China. Rep. Gonzalez (R-TX) said, “Now more than ever, with the rise of China, our partners in Taiwan, India and the Philippines play a critical role in protecting democracy throughout southeast Asia.” China called the Congressional Delegation (CODEL) visit provocative and conducted military drills near Taiwan in response. (AC: Increased visits by lawmakers to a contested region are designed to show U.S. support. As relations deteriorate with China, expect an increase in visits by Western officials below the heads of state. These CODELs can precede an effort in Congress to fund allied development initiatives or oversee asymmetric warfare efforts. – D.M.) 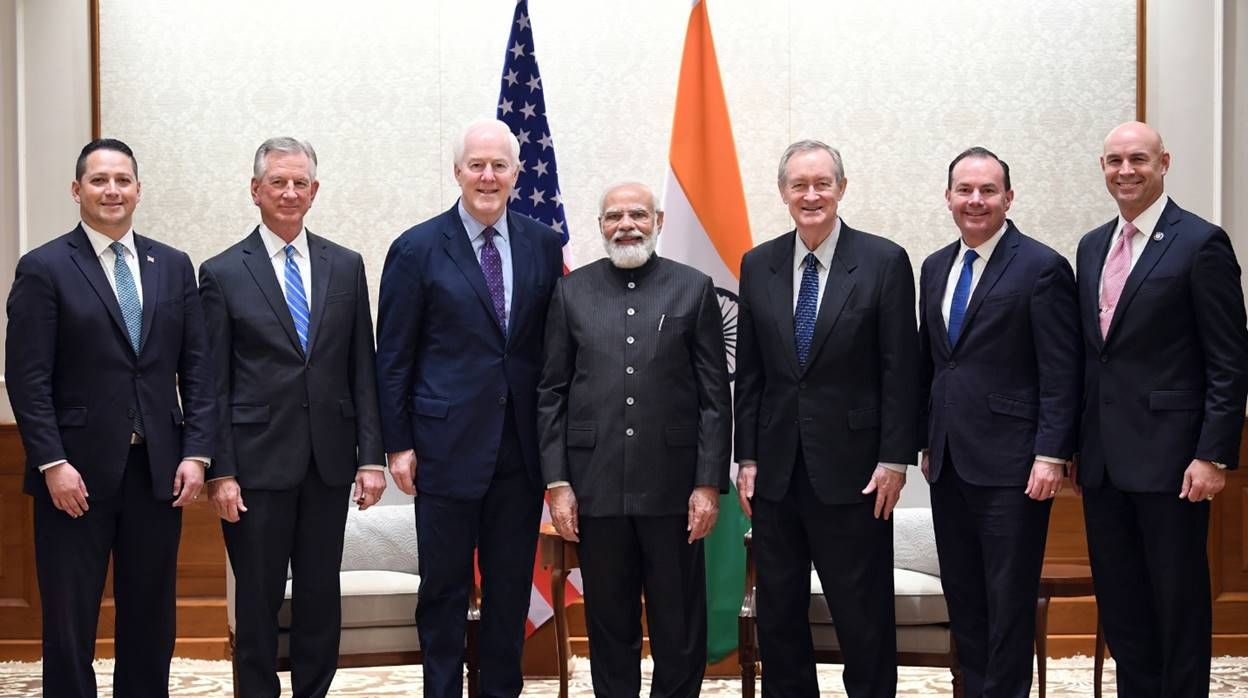 PORK: The U.S. Department of Agriculture approved an increase in pork processing line speed for 12 months. Some lawmakers criticized Secretary Vilsack for waiting months to release the new rules, which bring pork production back to pre-Biden levels. In June, the bipartisan group asked the USDA to raise production limits but never received a response from regulators. Rep. Hagedorn (R-MN) believes this will temporarily reduce food prices and improve localized shortages heading into the winter. (AC: While no widespread food shortages are in the outlook, certain pork products remain in short supply. Ongoing supply chain disruptions show little signs of relief, but increasing the pork supply could ease consumers spending on groceries. – D.M.)

YELLEN: Treasury Secretary Yellen said Congress must increase the debt limit by 15 December. In a letter to Speaker Pelosi, the Secretary said, “there are scenarios in which the Treasury would be left with insufficient remaining resources.” Democrats are now saying the Build Back Better reconciliation plan could pass before Christmas. Meanwhile, Republican leadership stated they would not assist in future debt-raising efforts until Democrats stop pushing multi-trillion dollar legislation. (AC: If the President’s budget is considered before the end of ‘21, the U.S. is poised to spend between $10-12 trillion, furthering an unsustainable rash of federal spending. With expectations for inflation to worsen throughout at least the end of this year and possibly into next, printing any more money is essentially grooming a landscape for double-digit inflation. – T.W.) 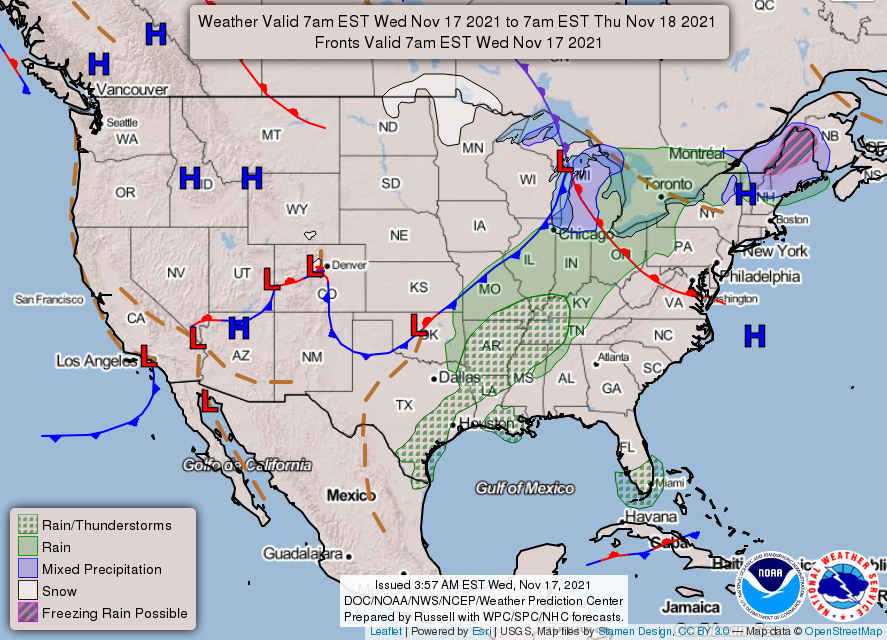 In today’s Early Warning, Dustin gives an update on the landscape between Russia and NATO. Upgrade your Situational Awareness to Early Warning here: https://forwardobserver.com/subscribe