Good morning. Here’s your Daily Situational Awareness for Wednesday, 24 November 2021. You can receive this daily briefing by signing up at https://forwardobserver.com/daily-sa

GLOBAL NATO: The United States Navy, alongside naval forces from Australia, Canada, Germany, and Japan started exercises in the Philippine Sea this week. Operational exercises are expected to last until November 30th, and include anti-submarine warfare operations, air warfare operations, and “maritime communication tactics,” according to the United States 7th Fleet. Malaysia and the United States also started training exercises in the Strait of Malacca on Tuesday. The announcement from the 7th Fleet says that the exercises will “highlight the ability of the U.S. and Malaysia to work together toward the common goal of ensuring a free and open Indo-Pacific.” (AC: The concept of “Global NATO” or large coalitions of Indo-Pacific countries is central to the U.S. strategy to contain China in competition and defeat them in conflict. – M.S.)

CHINESE SHIPPING: Chinese shipping authorities are blocking Automatic Identification System (AIS) data from public view, citing national security concerns. The real-time AIS data is used by sea carriers to avoid collisions, while supply chain analysts use the data to track expected shipments. Chinese authorities released a statement saying that foreign intelligence services were using the data to track Chinese military ships and exploit China’s economic security. (Analyst Comment: Logistics analysts say this could lead to minor delays in shipping. This could be another example of the Chinese aggressively protecting information being used by U.S. intelligence. Alternatively, the Chinese could be attempting to protect their image, as international analysts continually point out ship congestion at Chinese ports. – M.S.)

SUPPLY DISRUPTION: Supply chain analysts are expressing concern over big changes coming to the logistics industry. Harmonized System (HS) codes, which are used to classify import and export products, are set to change for thousands of products on 01 January 2022, due to updated U.S. regulations. (AC: Although this computing change is described as a Y2K-like event, we don’t expect massive problems to occur. What’s more likely is these changes will generate frustration and delay for importers and exporters who have to adapt to a new coding system. – M.S.)

EAVESDROPPING: Taiwanese chip manufacturer MediaTek is releasing an update to patch security vulnerabilities across millions of devices that may be easily accessible by malicious applications on the Android operating platform. Applications utilizing MediaTek security bugs are currently vulnerable to eavesdropping, including browser data and video players that have sound. MediaTek ships are currently installed on approximately 37% of all smartphones globally. – T.W.

CHINESE NAVY: The Chinese People’s Liberation Army Navy (PLAN) is nearing completion of its Type-003 aircraft carrier. This will be the PLAN’s third aircraft carrier. Plans to launch the carrier are rumored for February 2022, around the time of the Beijing Olympics. (AC: China is producing naval ships at an accelerated rate, and is expected to complete a Type-004 as early as the end of 2024. China’s projection of power into the greater Indo-Pacific will likely increase as the nation continues to enhance its naval fleet. – T.W.) 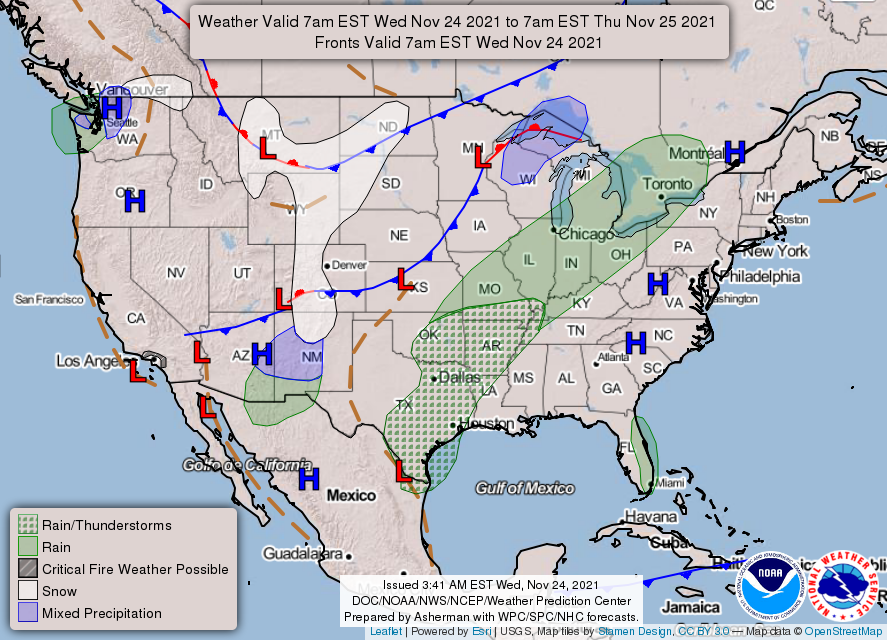