Good morning. Here’s your Daily Situational Awareness for Monday, 15 November 2021. You can receive this daily briefing by signing up at https://forwardobserver.com/daily-sa

TRIAL: Wisconsin Governor Tony Evers staged 500 National Guard troops outside Kenosha in preparation for a verdict in the Kyle Rittenhouse trial. The governor, local law enforcement, and the National Guard expect agitators to travel to Kenosha if there is a “not-guilty” verdict. Governor Evers said, “I urge folks who are otherwise not from the area to please respect the community by reconsidering any plans to travel there and encourage those who might choose to assemble and exercise their First Amendment rights to do so safely and peacefully.” The governor’s office stressed that National Guard troops could protect critical infrastructure, cultural institutions, and support the fire department, but not impede protestors or media coverage. (AC: The community and local government are anticipating violence, given the Guard’s preemptive activation. During the August 2020 Kenosha riots, the Guard activated 250 troops in the days after the riots. Far Left groups are continually searching for a new issue to rally local and national protests, and law enforcement anticipates violence regardless of the verdict. – D.M.)

DRONES: A new drone designed by General Atomics in Dubai can hold 16 Hellfire missiles. It needs no more than 800 feet to take off, and its missile capacity is four times as great as the MQ-9 Reaper. It is expected the drone will function impressively on unpaved runways and underdeveloped airfields. The United States has not begun speaking with General Atomics as a potential customer. The new drone is anticipated to replace the MQ-1 Predator drone and feature extended range capabilities. (AC: The new drone will provide a strong candidate for close-range fire support in island regions such as the South Pacific if a conflict arises with China. The United States will very likely enter into negotiations with General Atomics for procurement of the drone. – T.W.) 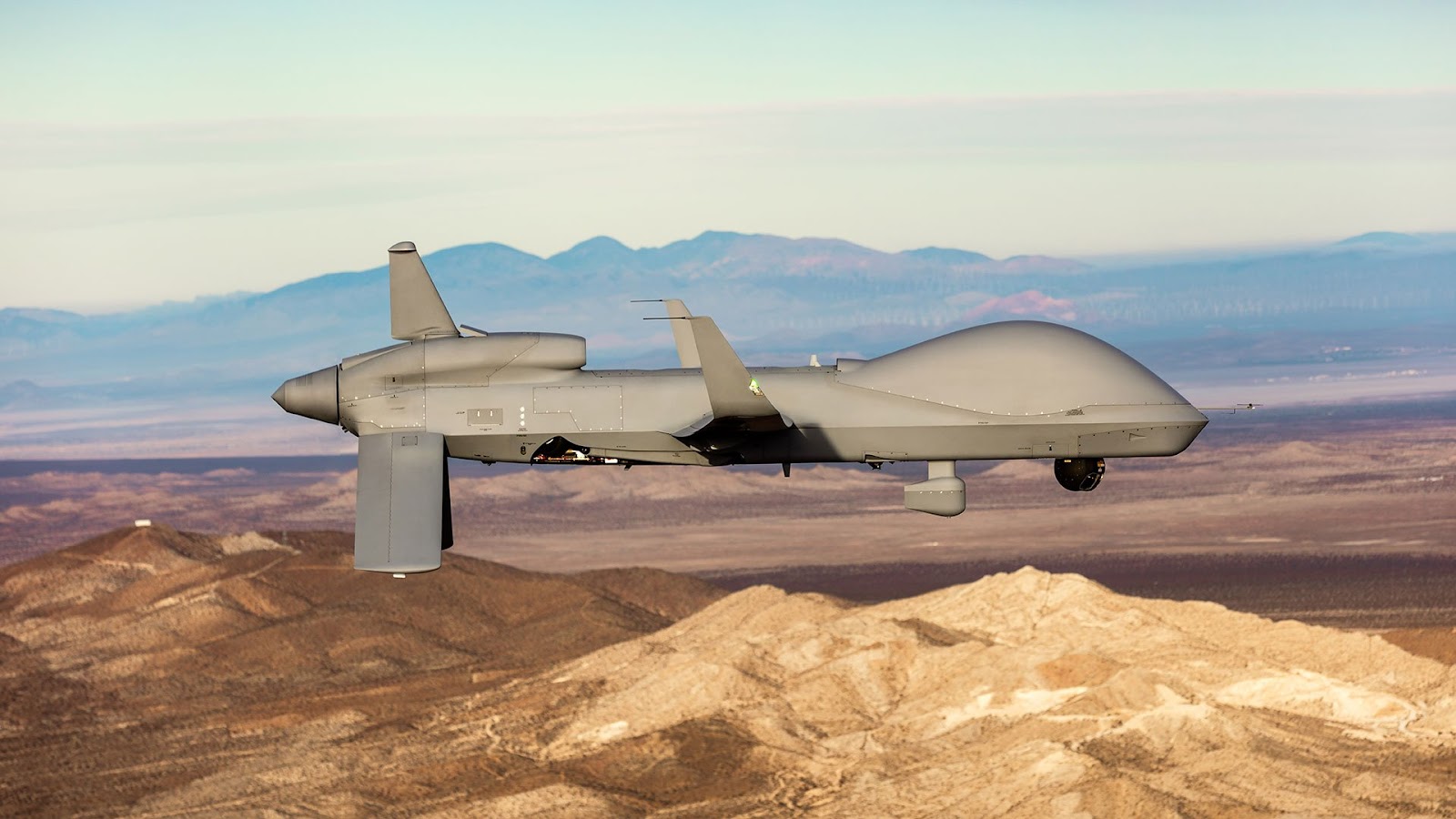 CHINA: Chinese military forces from the Southern Theater Command conducted “high intensity” night raids and anti-ship bombing exercises near Hainan Island. Chinese state media said the exercise “laid a solid foundation for fighting night battles.” Last week, an unannounced U.S. congressional delegation visit to Taiwan prompted Chinese “joint combat readiness patrols.” An Eastern Theater Command spokesman said, “This military operation organised by the theatre forces is aimed at the serious wrong words and deeds of relevant countries on the Taiwan issue and the activities of the ‘Taiwan independence’ separatist forces. It is a necessary measure to safeguard national sovereignty.” (AC: The Hainan island has similar topography and size to Taiwan, indicating mission-specific preparations are underway. Last week’s “combat readiness” exercise was the first time China declared a “joint” exercise, pointing to the multidomain nature of forces involved. The U.S. strategy of unannounced diplomatic and military engagements is a deterrent against Chinese invasion, but it is doubtful how long it will remain effective. – D.M.) 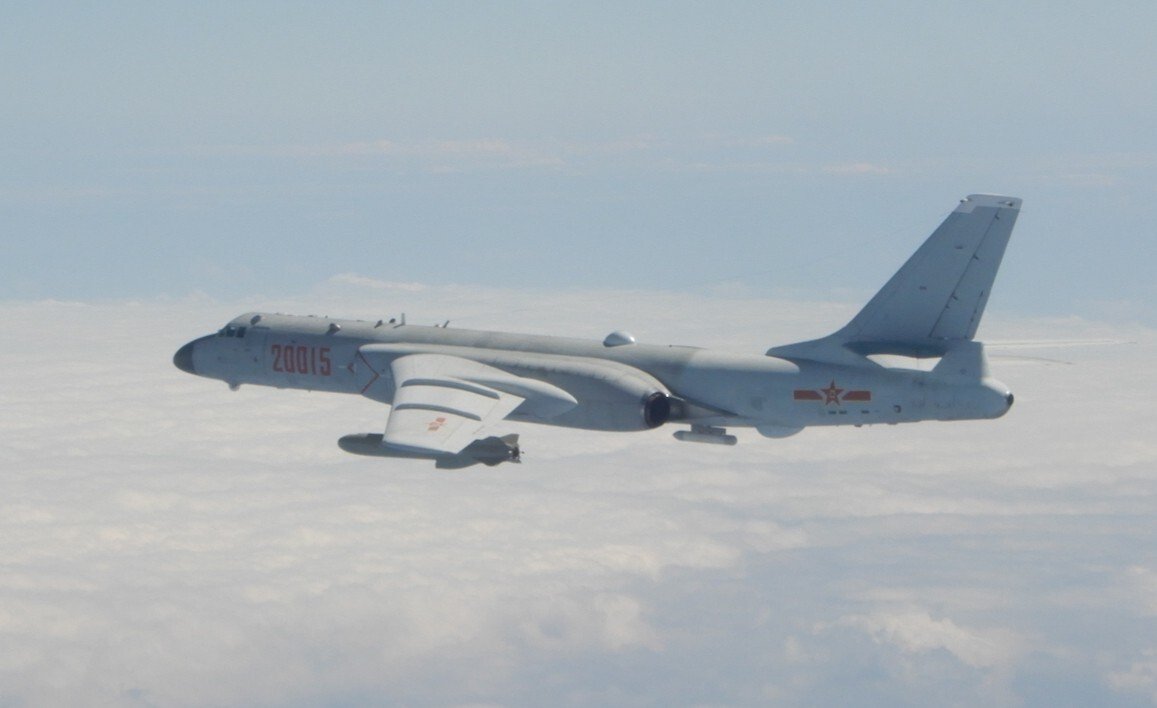 EUROPE: The border crisis continues in Europe as the Belarusian military pushes migrants to official border crossings with Poland. Belarusian President Lukashenko asked Russia’s Putin to deploy nuclear-capable Iskander missiles to Belarus. In a state media interview, Lukashenko said, “We have to know how to fight against the hardware that will come here. We shouldn’t forget that yes, we can be destroyed by missile fire, but they will never stage a ground operation in Belarus – we are ready for it, we have special operations forces.” The UK sent 600 engineers to support Polish border guards, with additional Special Air Service squadrons placed on standby. Iraqi and Turkish airlines stopped inbound flights to Minsk after the EU said they would impose immediate sanctions for their participation in the migrant flights. (AC: Asking Putin for nuclear-capable missiles is a substantial escalation, as Minsk instigated the attempted border overruns. The Belarusian military is in near-total control of the migrants’ movements as they are shuffled along the border by escort formations. The Polish military reports hearing increasing gunfire from Belarus, although they’re suspected of being blanks to intimidate the migrants. The introduction of multinational European forces may temporarily reduce tensions, but conflict appears increasingly likely. – D.M.) 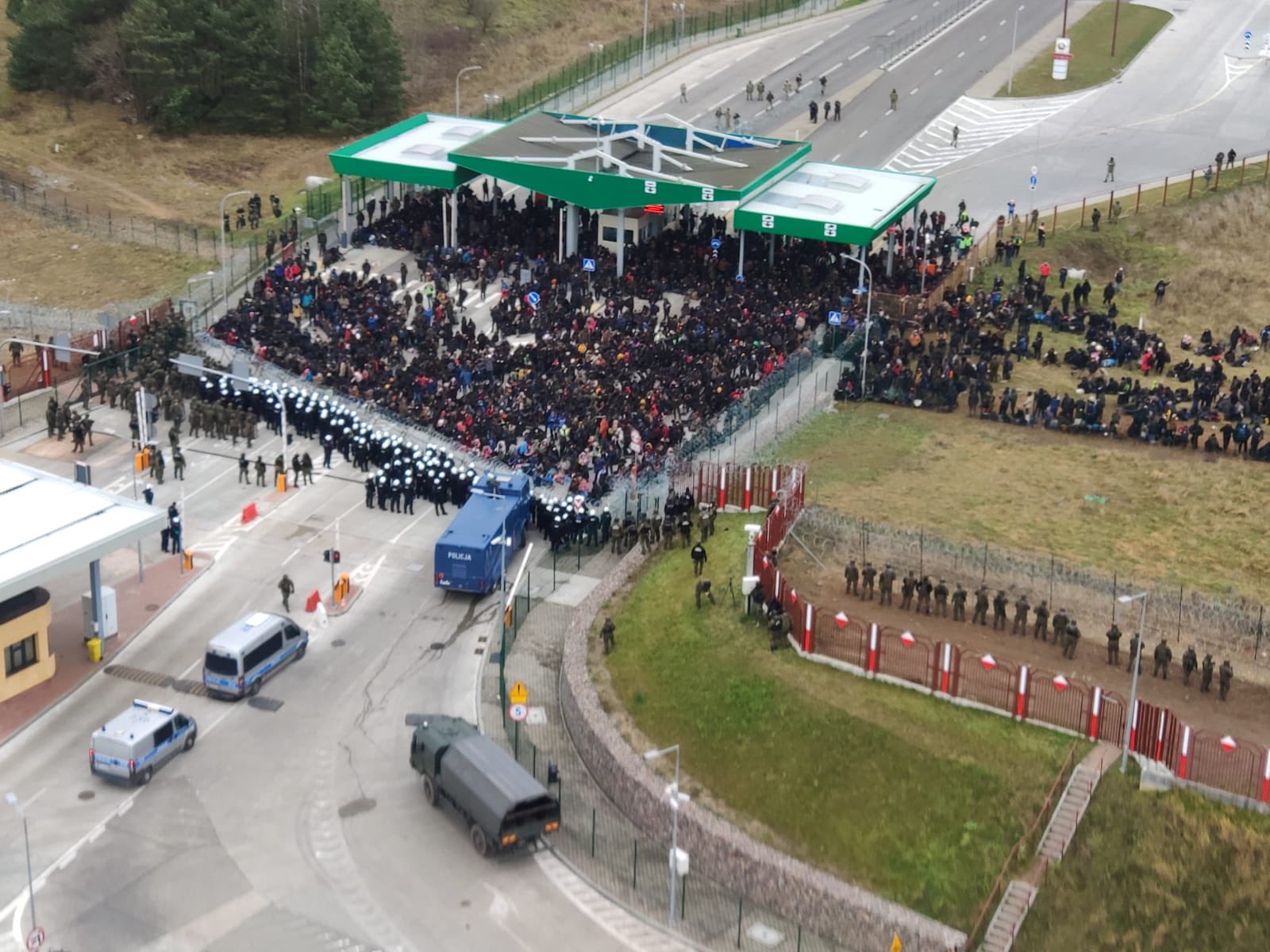 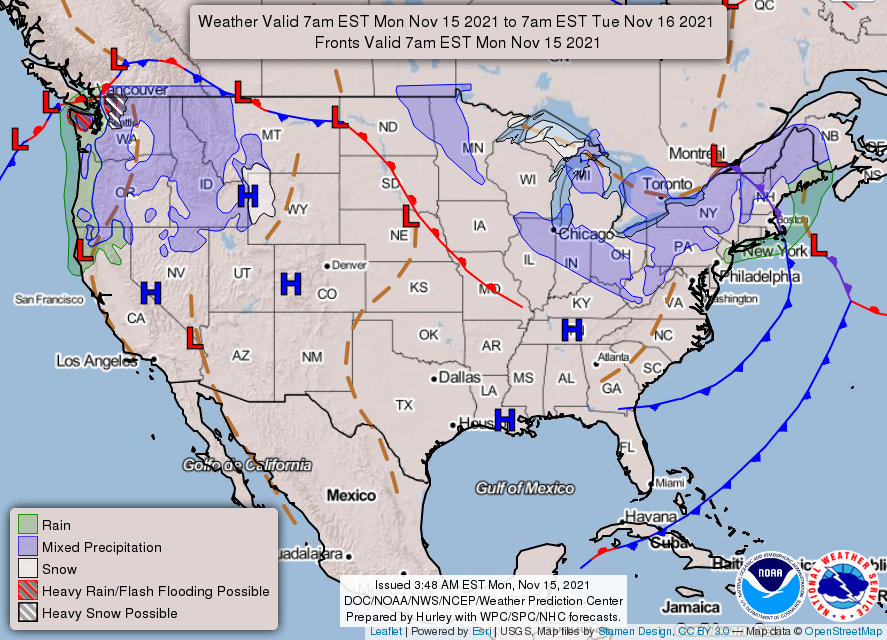 In today’s Early Warning, Dustin explores the changing landscape of local politics and what that means for D.C. Upgrade your Situational Awareness to Early Warning here: https://forwardobserver.com/subscribe