Good morning. Here’s your Daily Situational Awareness for Tuesday, 23 November 2021. You can receive this daily briefing by signing up at https://forwardobserver.com/daily-sa

EUROPE: Russia’s 8th Army is leading emergency readiness exercises in Crimea, Luhansk, and Donetsk which includes “mobilization reserve, units of law enforcement agencies and occupation administrations.” Migrants to Poland are now using improvised boats to circumvent border guards. Belarus said the use of pepper spray “violates international law and is a direct aggression against vulnerable groups of refugees.” Russian state media said the non-lethal means could provoke a military response. Propaganda from RIA Novosti claims Crimean water shortages are crimes against humanity. The U.S. and EU are drafting new sanctions against Belarus, which Russia will likely claim are escalatory. (AC: Increased pressure from migrants and Russian propaganda efforts are designed to distract NATO from its potential moves on Ukraine. The Baltic states are calling for a NATO Article 4 meeting, over “existential threats.” Russia is moving tactical stand-off assets into separatist regions, increasing the potential for renewed conflict. – D.M.) 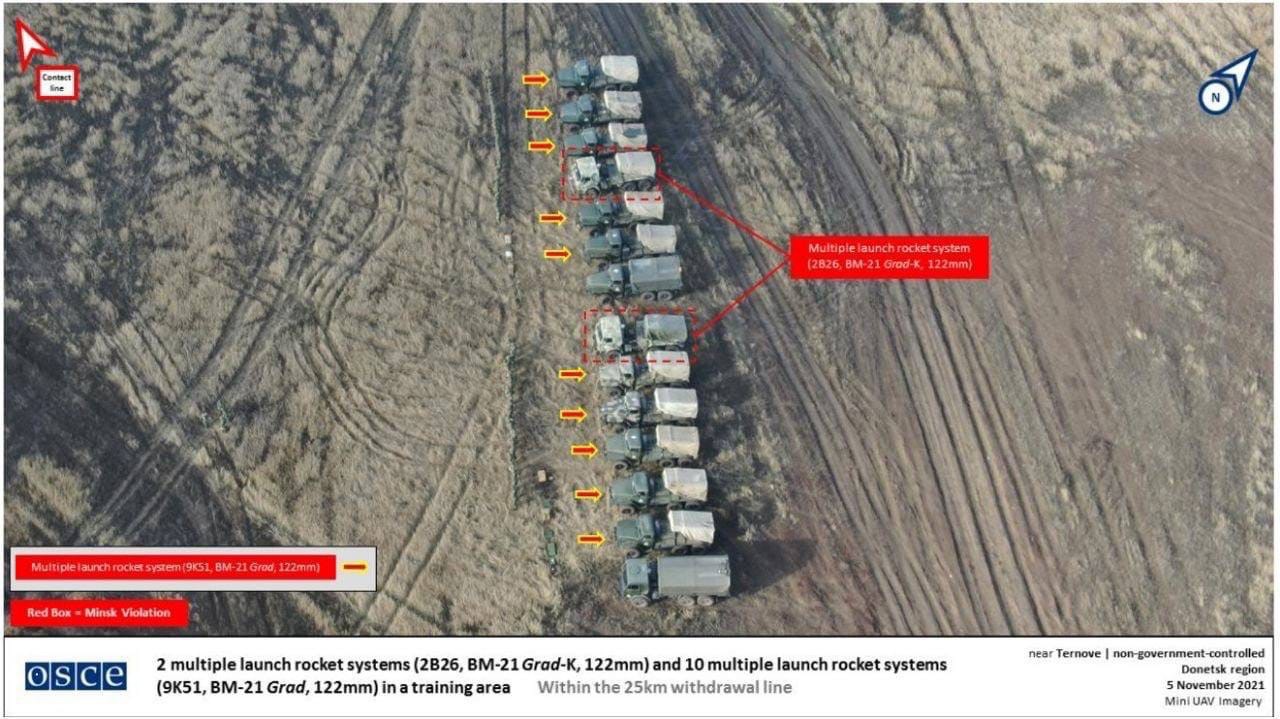 NUCLEAR POLICY: Senator Marco Rubio (R-FL) combined forces with Ranking Member of the Senate Committee on Armed Services, Senator Jim Inhofe (R-OK), in sending a letter to the Biden Administration expressing concern over reports that the Department of Defense has been unable to make recommendations for changes to US nuclear declaratory policy. Both Senators are concerned that with our current declaratory policy, the United States would have its hands tied if some scenario involving a close ally were to require American nuclear assistance. (AC: Currently, the Biden Administration is conducting its Nuclear Posture Review (NPR). Rumors that Biden is exploring ‘no first use’ policy is raising concerns from government officials, giving China and Russia room to do as they please without repercussions. – T.W.)

JUSTICE: Following a temporary stay on new medical mandates from the 5th Circuit Court, the Department of Justice (DOJ) is “court shopping” for a favorable outcome. Attorneys from the DOJ filed an emergency review petition with the 6th Circuit Court of Appeals claiming the “constitutional concerns” were flawed and likely to be overturned. (AC: This establishes a path for a Supreme Court hearing, should the 6th Circuit come to a different conclusion. The DOJ makes compelling arguments about safety, but cannot address the issue of delaying emergency action by months. The White House continues to urge employers to act in defiance of the courts, delegitimizing the Judiciary and Executive branches which undermines the rule of law.- D.M.)

DEFENSE: The U.S. Missile Defense Agency awarded contracts to Northrop Gruman, Raytheon, and Lockheed Martin for Glide Phase Interceptors. All designs must conform to the current Aegis chassis, indicating the Pentagon wants to rapidly complete development and fielding. The U.S. has not publicly released information on existing hypersonic missile defeat systems, but Pentagon officials have warned the U.S. is behind near-peer competitors. (AC: As more details emerge about Chinese hypersonic programs, the U.S. is scrambling not just to catch up but defend itself at a minimum. The existing Aegis Ashore facilities could rapidly integrate new missile defense technologies, quickly providing the capability to NATO and hardening Indo-Pacific bases. – D.M.) 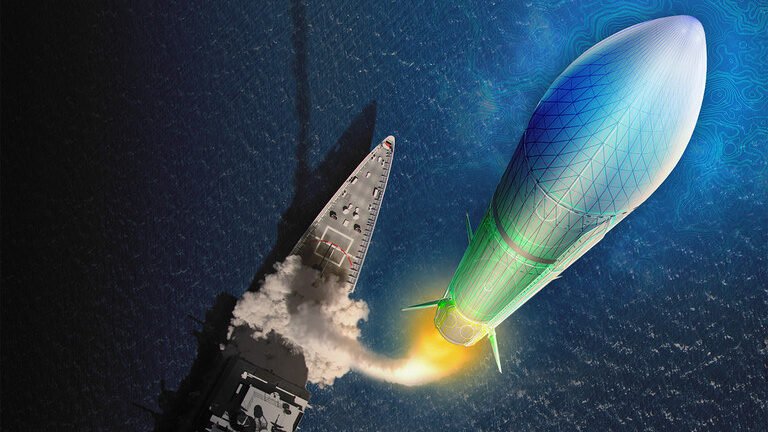 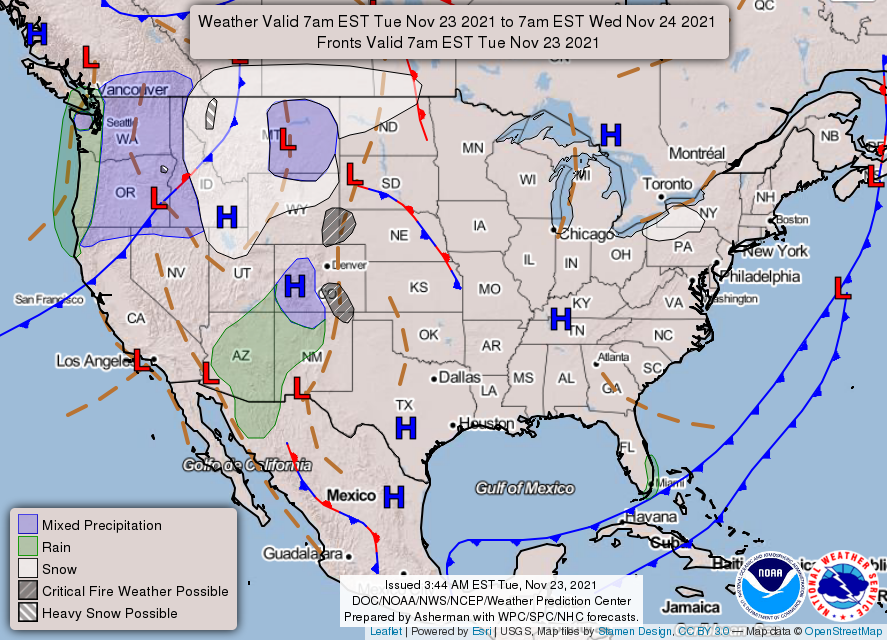