Good morning. Here’s your Daily Situational Awareness for Wednesday, 27 October 2021. You can receive this daily briefing by signing up at https://forwardobserver.com/daily-sa

DRONES: A Federal Communications Commission (FCC) said the agency must impose restrictions on Chinese drone maker DJI  Technology because of national security risks. Commissioner Brendan Carr described the company as “Huawei on wings” and called for the FCC to prohibit the purchase of DJI products with federal funds. “They are collecting vast troves of sensitive data on Americans and U.S. critical infrastructure, including high-risk images, facial recognition technology, and remote sensors that can measure an individual’s body temperature and heart rate,” Carr said. The Department of Homeland Security and Defense Department separately affirmed the Chinese drone maker is “providing sensitive U.S. infrastructure & law enforcement data to Beijing.” (AC: Security researchers have warned about this type of surveillance since at least 2016. The Chinese likely have a map of the “human terrain” in the U.S. from exploiting surveillance cameras, drones, and social media applications which allows them to exploit social bases through gray zone warfare. – D.M.) 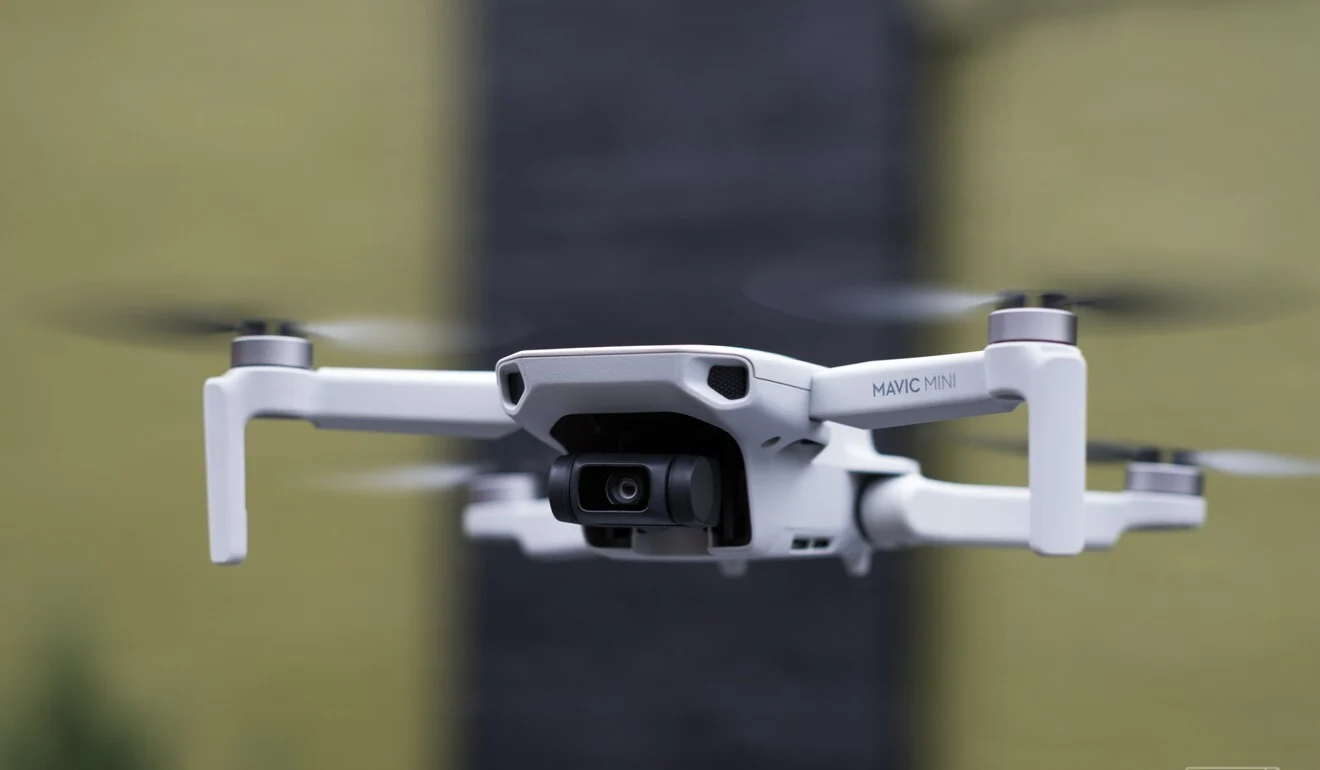 TRUCKING: The costs associated with shipping items on trucks is continuing to rise. Shipment volumes have begun slowing, but the decrease in volume has not changed shipping prices or demand for trucks. US Bank reports that “for all of 2020, the average fuel discharge per truck invoice was $53.12 – for 2021 to the end of August, it was $65.44, a 23% increase.” This means trucking companies have significantly increased the rates they charge to their customers, no matter the volume of goods shipped. The overall volume of goods has fallen mainly due to the lack of semiconductors for automotive construction and assembly. Continuing to plague the trucking industry is the lack of truckers available to work. (AC: Also worsening is the container ship backlog on the coast of California. Despite rumors that the backlog is an effect of the lack of truckers, the slowdown can actually be attributed to an appalling increase in the amount of goods that were available to ship to the U.S. at the same time. So many goods were ready for shipment at the same time that California ports were quickly overwhelmed. There are currently at least 100 cargo and container ships anchored off the coast of California, with at least 28 more ships currently docked in the port being unloaded. – T.W.)

HACKING: The U.S. Navy is hosting a series of virtual challenges to improve unmanned systems like aerial vehicles, ships, and trans medium vehicles. The Navy’s “Hack the Machine Unmanned” is being called the “Blue Angels for Geeks” and will take place Nov. 16-19 and award up to $90,000. The first objective for participants is accessing drone swarm autopilot systems. Other challenges include data sorting, quality determination, and model-based solution “races.” (AC: China stopped hosting public hacking challenges several years ago over concerns that international competitors were discovering Chinese technology vulnerabilities. The Navy is attempting to circumvent the procurement and development process by hosting this event. The “projects” provide insight into the Pentagon’s concerns for modern warfighting technology and indicate an increased focus on hardening key systems for future near-peer conflict. – D.M.)

SCHOOLS: Several states are terminating their membership with the National School Board Association (NSBA). The governing school boards of Missouri, Ohio, and Pennsylvania withdrew following a letter from the NSBA to the Justice Department calling for federal investigations into parents “disrupting” school board meetings. Missouri rejected intervention by the federal government saying “Attempting to address that issue with federal intervention should not be the first step in most cases, and is antithetical to our long-standing tradition of local control.” Pennsylvania’s school board wrote, “Attempting to solve the problems with a call for federal intervention is not the place to begin, nor a model for promoting greater civility and respect for the democratic process.” (AC: The manipulation of the Justice Department by outside activists was a turning point for many parents and state education boards. Continued scrutiny by federal investigatory bodies will likely induce states to sue the Biden administration for overreach. In response, the federal government could target federal school funding to squeeze noncompliant states, bringing into question the legitimacy of the national government. – D.M.)

HURRICANE SEASON: The National Hurricane Center said a non-tropical low pressure system with storm-force winds is located less than 100 miles southeast of Cape Cod, Massachusetts. The extratropical low is expected to meander off of the mid-Atlantic and northeastern U.S. coasts today, bringing rain and wind impacts to portions of those areas. No landfall is expected as the storms consolidate in the Atlantic over the next couple of days.