Good morning. Here’s your Daily Situational Awareness for Wednesday, 20 October 2021. You can receive this daily briefing by signing up at https://forwardobserver.com/daily-sa

ALASKA: As part of Exercise Noble Defender, U.S. Special Operations Command North (SOCNORTH) is practicing securing the remote Aleutian Islands in Alaska. Special Forces troops are preparing for amphibious defensive operations in anticipation of an assault by Chinese or Russian forces. The special operations component is working alongside U.S. and Canadian Air Force F-22 and CF-18 air wings, respectively. The fighter jets’ sensor suites include low-visibility target identification, cruise missile detection, battlefield communications, and fire-mission support. (Analyst Comment: The exercise is squarely aimed at deterring aggression from China and to a lesser extent Russia. While Alaska remains a strategic target for high-end munitions, conventional or special operations forces could attempt to capture or disable the air-defense assets on the Shemya island. – D.M.) 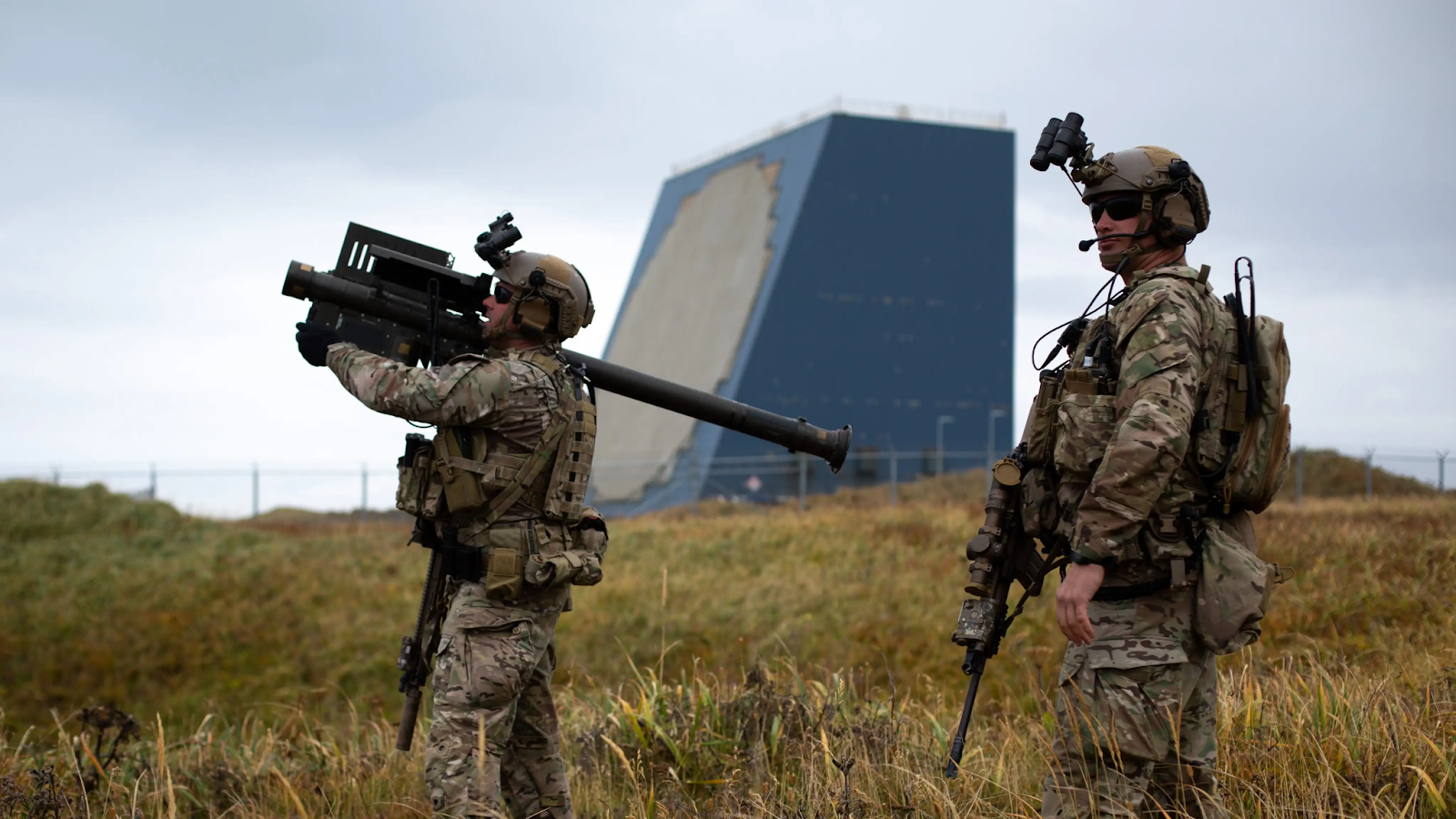 EVASION: Cybersecurity Director at the National Security Agency (NSA), Rob Joyce, says that hackers have transitioned to using commercial tools to avoid detection. These new evasion tactics increase the difficulty for government employees to separate state-sponsored hackers from independent actors. The tool specifically mentioned by Joyce is commercial-grade virtual private networks (VPNs). VPNs hide your internet traffic and can make it look like you are connected to the internet from a different physical location than where you are currently sitting. Without explaining technicalities, during the Aspen Cyber Summit, CEO of cybersecurity company FireEye, Kevin Mandia said, “In 2010, we only had 40 groups – like everything we were responding to went nice and neatly into 40 different buckets. Now we’re up to like 2,900 buckets.” Evidence left behind from hackers in one specific group has changed multiple times over a short 3-month period. -T.W.

CLIMATE: The Department of Homeland Security (DHS) released a new Climate Action Plan that will “incorporate climate adaptation into national preparedness,” community grants, projects, and homeland security mission areas. The DHS is aiming for a 50% transition to electric vehicles (EVs) in their fleet by 2030. The Climate Action plan will also strive to educate more individuals about the climate, and incentivize builders and homeowners to use modern “climate-friendly” building materials and methods. The plan is expected to save Americans from billions of dollars in damage over the next few decades and save the United States $132 billion by 2040 from “disaster-resistant building codes.” (AC: The Biden administration expects this Climate Action Plan to cost $1 billion. Critics are concerned the transition could increase dependence on China, giving them strategic access and leverage over U.S. consumers. -T.W.)

DOMINATE: Thirteen members of Congress, led by Rep Rick Crawford (R-AR), alerted the U.S. Trade Representative of growing Chinese influence in Latin America. The letter said “we are no longer the primary trading and commercial partner with all South American countries, except Ecuador and Colombia.” China is now the largest non-continental trading partner for the majority of Latin America, with a focus on expanding 5G networks, large-scale infrastructure projects, and vaccine sales. The congressmen believe China will be “significantly positioned to completely dominate the Western Hemisphere” in economic competition, noting China is already the top trading partner for “practically all of Asia, Oceania, Eastern Europe, Africa, and most of South America.” (AC: Latin America remains a strategic blind spot for politicians as oversight hearings revealed less than 1% of the Pentagon’s intelligence, surveillance, and reconnaissance assets are dedicated to Central and South America. Chinese investment in Latin America has dramatically decreased security and diplomatic cooperation on the continent as the U.S. remained focused on stabilizing the Middle East and Africa for several decades. Given the recent hypersonic weapons flight by China, notification of an attack from the Southern Hemisphere could go unnoticed as U.S.-Latin American relations continue to cool. – D.M.)