Good morning. Here’s your Daily Situational Awareness for Thursday, 28 October 2021. You can receive this daily briefing by signing up at https://forwardobserver.com/daily-sa

NORTHCOM: During a recent panel discussion, former U.S. Northern Command (NORTHCOM) commander General Glenn VanHerck warned of three scenarios involving foreign attacks on the U.S. homeland: 1) information operations to destroy the national will to resist aggressor actions, 2) attacking the homeland with non-nuclear capabilities, and 3) degrading U.S. ability to project force abroad. The recently completed Global Information Dominance Experiment-3 (GIDE-3) focused on using artificial intelligence to defend against kinetic and cyber attacks on the national capital region. (Analyst Comment: The GIDE series of exercises is intended to develop a Skynet-type of artificial intelligence surveillance system. While it could be used to track foreign threats, it’s easily a dual-use technology that could also be turned inwards towards the American population.) 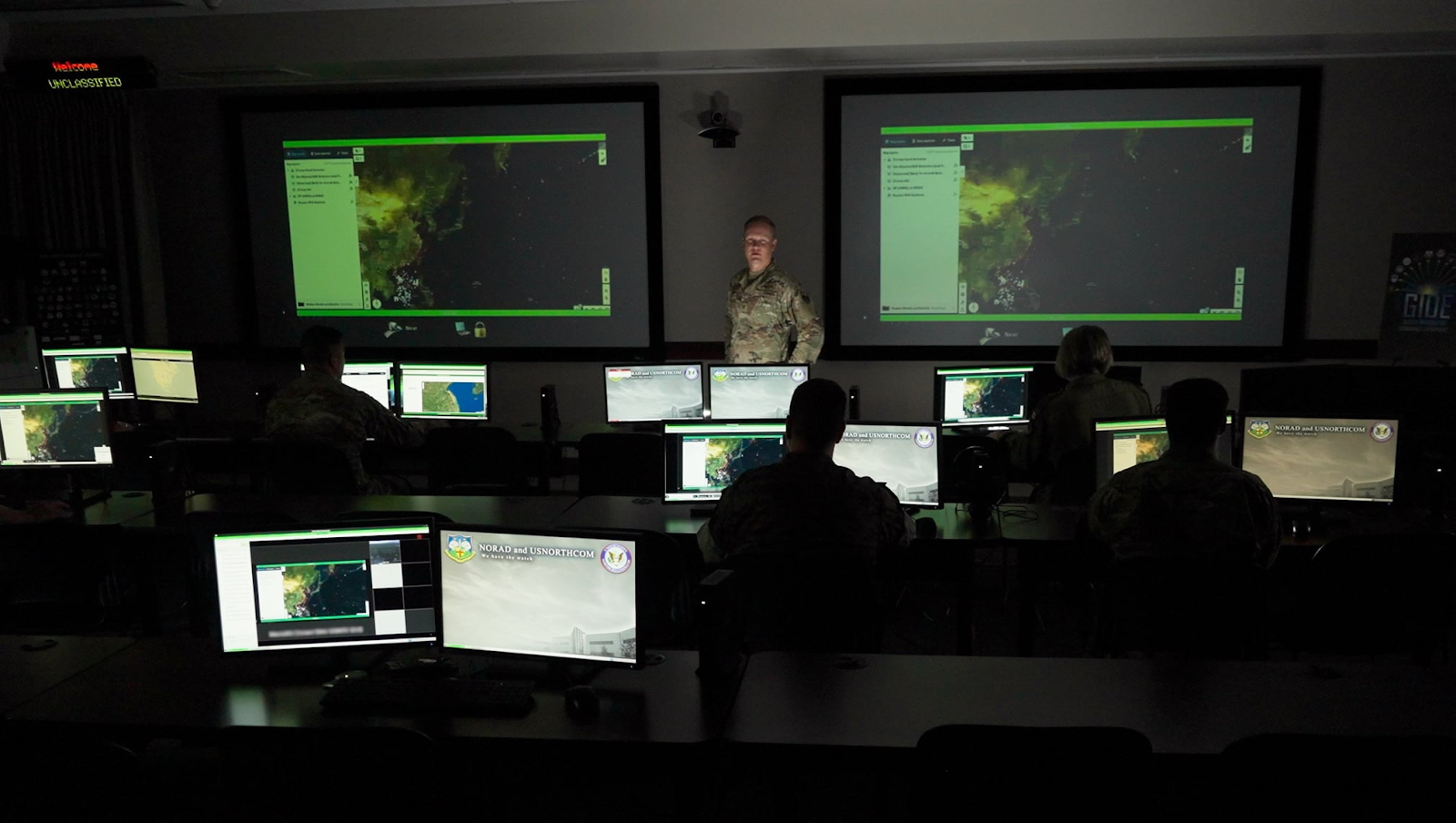 MS-13: Sen. Chuck Grassley (R-IA), ranking member of the Senate Judiciary Committee, inquired back in August about the status of DOJ Task Force Vulcan (JTFV), which was started under President Trump to disrupt the activities of the MS-13 transnational criminal organization. Grassley is attempting to establish whether the DOJ is still operating the task force, since it has not provided status updates since 14 January 2021. (AC: It is likely that the DOJ-based elements of the JTFV are no longer operational, though CBP efforts to detain MS-13 personnel continue. Customs and Border Protection officers normally involved in apprehending MS-13 personnel crossing the U.S. southern border have complained that they are unable to filter out MS-13 members from the massive amount of illegal immigrants flooding the U.S. border. According to enforcement statistics, CBP averaged 294 apprehensions of MS-13 members annually from 2017-2020. As of August 2021 there were 71 apprehensions of MS-13 members trying to enter the U.S., a 75% decrease from previous years. Grassley is reportedly attempting to determine if this is due to a lack of reporting by DOJ, the discontinuation of the JTFV, or whether MS-13 members are successfully evading CBP enforcement operations.)

PACIFIC ISLANDS: During a recent House Foreign Affairs Committee hearing, a number of analysts warned that China is using elements of its unrestricted warfare doctrine in the Pacific to gain geographical advantage over the United States. China’s ultimate goal is to deny access to the region and manipulate trade and supply chains to the U.S. and other Western nations. China uses a Comprehensive National Power (CNP) index to assess the strategic importance of each island nation in the Pacific, and has prioritized its efforts on the first island chain, which includes Taiwan, in order to ensure free passage of China’s navy into Micronesia and the southern Pacific. China is currently using economic and political warfare to undermine the economies of various second and third island chain nations in order to restructure them under Chinese control. (AC: China currently has a partial stake or complete ownership of more than 100 ports in 60 countries. In September, China signed a contract to run Israel’s Port of Haifa, and gained majority ownership of the Port of Piraeus in Greece. Both are strategically important for global trade. Although this is just a continuation of years-long behavior, China’s strategic plan for economic and trade dominance is clear. Chinese gray zone warfare will likely include elements of disrupting U.S. trade through these agreements and ownership of ports. What’s worse is China’s use of commercial investment and the Belt and Road Initiative to access a targeted nation’s economy. From there, China creates criminal enterprises, including drug and human trafficking, which undermine the targeted nation’s social and political structure. China actively employs coercive measures and uses public corruption to gain influence with senior political figures and media organizations.) 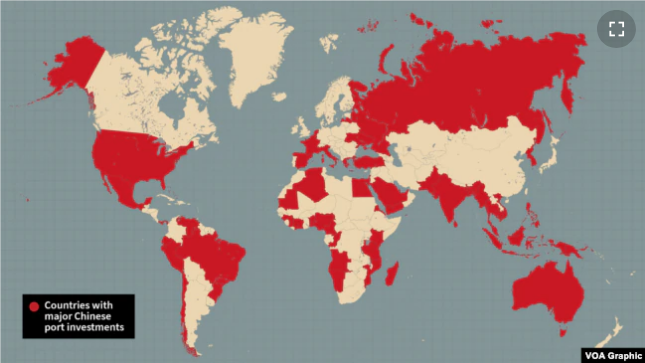 EXTREMISM: The Senate is holding another hearing on “Social Media Platforms and the Amplification of Domestic Extremism & Other Harmful Content.” Witnesses from the German Marshall Fund, Anti-Defamation League, and Stanford will testify as the Congress continues to circle around regulating social media companies. Two weeks ago, Chairman Gary Peters (D-MI) sent letters to FBI and DHS asking them to clarify their role in implementing President Biden’s “National Strategy for Countering Domestic Terrorism.” Specifically, what level of coordination exists between social media companies and the government to detect threats of terrorism and what statutory changes need to occur “including without limitation, guidance on applicable First and Fourth Amendment constitutional protections.” (AC: In an unusual move, the witnesses’ written testimonies are not being made available before the hearing, potentially for the severity of their recommendations. The chairman’s due date was yesterday, to ensure FBI and DHS responses are in today’s hearing. The committee is likely to determine additional restrictions on speech and privacy will be required. The most likely justification will be to prevent future “attacks” by extremists including; propagating conspiracy theories, attending political rallies, and live streaming events like the Tree of Life synagogue shooting. Expect increased federal involvement and legislation which will police speech, exploit personal associations, and target certain political activism as the FBI and DHS have an aggressive Justice Department to bolster their actions. – D.M.)

In today’s Early Warning, we cover how banking will change in the future. Upgrade your Situational Awareness to Early Warning here: https://forwardobserver.com/subscribe