Good morning. Here’s your Daily Situational Awareness for Friday, 07 January 2022. You can receive this daily briefing by signing up at https://forwardobserver.com/daily-sa

AUSTRALIA AND JAPAN SIGN SECURITY AGREEMENT: Quadrilateral Security Dialogue (QUAD) members Australia and Japan signed a joint security agreement today in a virtual summit between Australia’s Prime Minister Scott Morrison and Japan’s Prime Minister Fumio Kishida. The agreement, called the Reciprocal Access Agreement (RAA), permits joint military training between the two QUAD partners to take place within each other’s territories. Japan’s Kyodo news agency said the pact will facilitate joint exercises, the faster deployment of military personnel, and reduce restrictions on the transportation of weapons and supplies for joint training and disaster relief operations. Kishida hailed the agreement as “a landmark instrument which will elevate security cooperation between the nations to new heights.” The treaty is Japan’s second such agreement, the other being its Status of Forces agreement with the U.S. that has been in place since the 1960s. Japan intends to sign a similar agreement with the U.K. in the near future. (AC: The RAA is a pre-emptive move by the two countries to strengthen their military ties and improve interoperability in the face of potential threats from China. Japan is concerned that China will attempt to seize Japan’s Senkaku islands and threaten the Ryukyu islands, home to two major U.S. military bases, in any future attempt to force-repatriate Taiwan. A prospect that analysts believe will occur sometime in the next five years. -M.M.)

JUSTICE DEPT JUMPS ON ALASKA THREAT: An Alaska resident pled guilty to threatening the life and property of Sens. Johnson (D-AK) and Murkowski (R-AK). U.S. Attorney John Kuhn said, “Threatening public officials in an attempt to interfere with the performance of their duties is antithetical to our democratic system of governance.” The Justice Department announcement is likely to be referenced in ongoing Biden administration action against suspected domestic extremists. According to the Justice Department, the voicemails “were intended to retaliate against the Senators for performing their official duties.” (AC: The Justice Department and FBI have long investigated outright threats to election officials. A renewed focus on threats to election workers, candidates, and incumbents began last Summer as FBI Election Task Force members pledged increased “knock and talk” visits to would-be harassers. Highlighting extreme cases while increasing local operations can induce a chilling-effect on civic engagement if political activists feel their reputations or freedom threatened by federal agents. The desired impact of a politicized Justice Department is to lower Republican voter turnout in November. – D.M.)

VOTERS DISTRUST ELECTIONS: Current polls are showing an increase in distrust in election integrity with over two-thirds of Americans believing that democracy is threatened and only 20% expressing confidence in the election system. The percentage of people confident in the election system has decreased by almost half since the riot last year. Some polls were intended to gauge the shift in the psyche of the population since January 6, 2021, and the results reflect progress toward internal conflict. (AC: With more data becoming available, indicators keep pointing to potential conflict due to divisions within the country. With correlating polls indicating more Americans believe violence to achieve political outcomes is justified, more signs are pointing to the likelihood of civil unrest during the 2022 and 2024 elections. – D.F.)

NORWAY’S NEW F-35 FLEET: Norway is replacing its stable of F-16 fighters after 42 years in service with 52 F-35s by 2025. “Scramble ready” F-35s are already in place, but marks a substantial increase in capability for Norway and NATO. As part of NATO’s early warning network, Norway can respond within 15 minutes to an alert of hostile aircraft entering NATO’s airspace. Notably, American, Belgian, and Polish F-16s have the current Baltic security mission, which NATO views as sufficient alongside its sensor network. (AC: The uncertain security situation in Europe, following wars in Ukraine and Georgia, several NATO countries modernized their multidomain fighting forces. The Russian S-500 air defense system has an estimated range of 600km, is scheduled for delivery by 2025, and could be capable of targeting NATO aircraft in the North Atlantic and Baltic Sea. – D.M.)

NEWSWEEK WRITER IS FOREIGN AGENT FOR CHINA: Senator Rick Scott (R-FL) sent a letter to Newsweek Chief Executive Officer, Dev Pragad, and Global Editor-in-Chief, Nancy Cooper, informing them that one of Newsweek’s contributors, Vipp Jaswal, is registered as a foreign agent of the Chinese government. Jaswal accepted a $210,000 payment to identify American social media influencers and help recruit them to promote Chinese Communist Party themes for the Beijing 2022 Olympics. Scott’s office requested that Newsweek “reconsider its relationship with Jaswal” in light of his work for the Chinese Communist Party. It is unclear how Jaswal, who presents himself as the “voice of outliers and overcomers,” planned to overcome the fact that China persecutes religious and ethnic minorities and incarcerates them in concentration camps where they are subject to rape, forced labor, organ harvesting, and sterilization. (AC: China’s ability to seek out and recruit U.S. media and entertainment personalities is a key part of their propaganda and information warfare strategy. – M.M.) 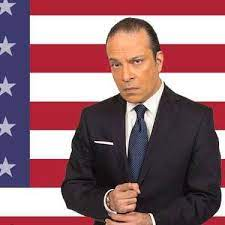 Vipp Jaswal is a registered foreign agent for China. 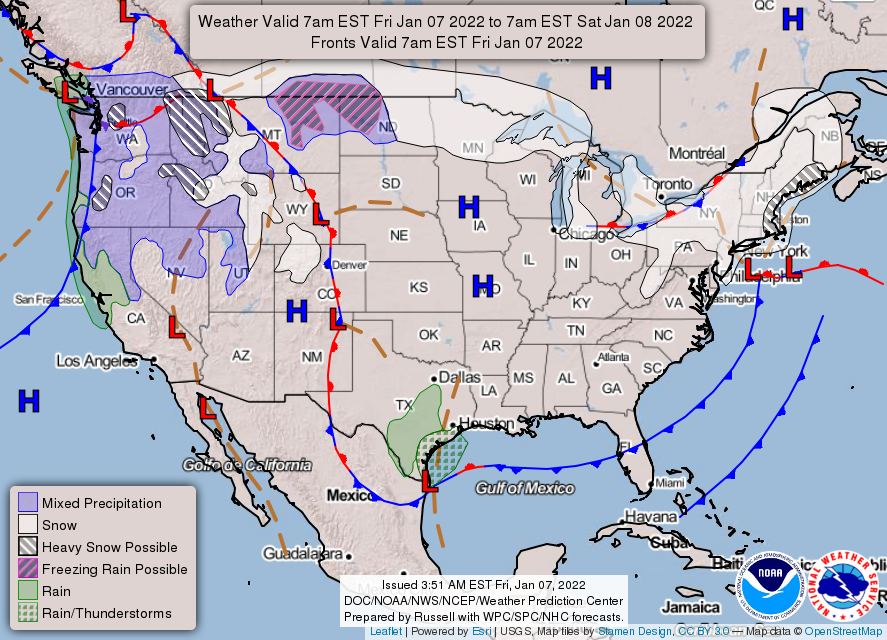